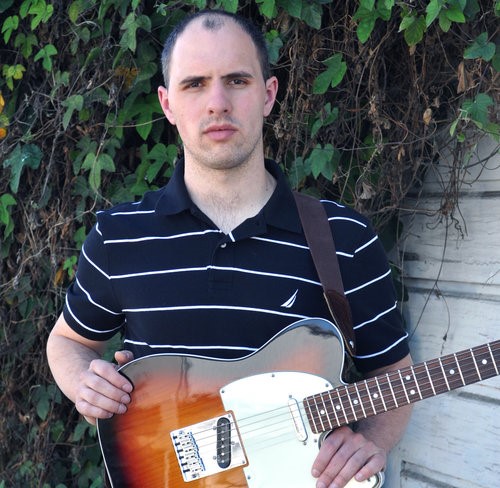 Christopher Main is a guitarist/composer/educator based in the San Francisco Bay Area. Christopher earned a Bachelor of music degree in Jazz Studies from San Jose State University where he studied under some great local musicians such as Rick Vandivier, Aaron Lington, John Shifflett and Frank Sumares.

Since receiving his degree Christopher has been teaching and playing shows in the Bay Area. Christopher currently works as a sideman and a band leader leading his own quintet of original music. A large portion of Christopher’s original music can be heard off of his recent debut album entitled “Moving On”.