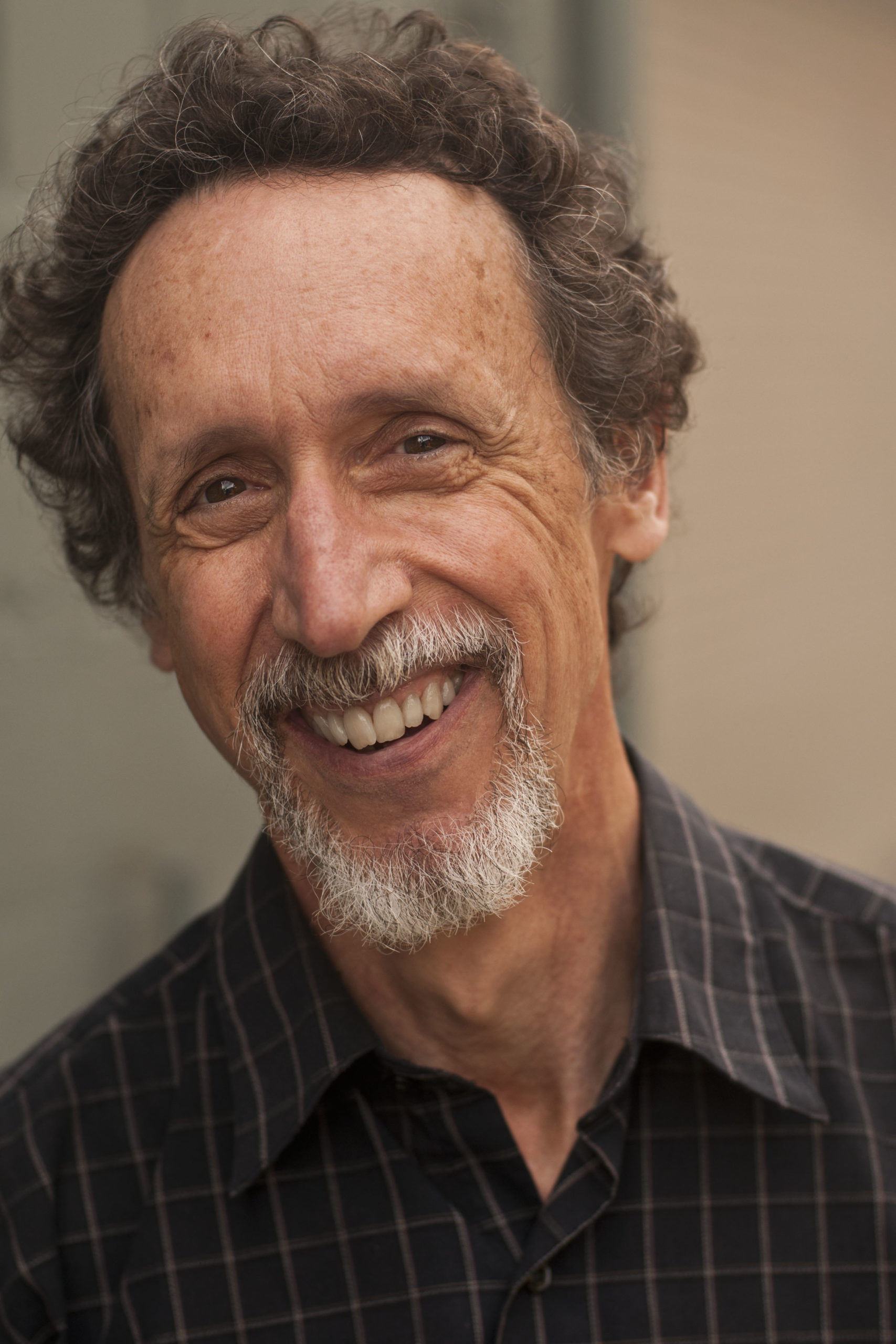 David Simon has been working part-time with video for over fifteen years. He worked for seven years at the Midpen Media Center in Palo Alto, teaching video production, video editing, and television production courses. The television show he directed and co-produced has earned two WAVE awards; he earned a third WAVE with a mystery story. One of the films he edited has been shown at various film festivals. He has edited documentary, music video, and instructional videos, among other things. You can see an example of his documentary film editing work at https://www.cubacubanocanibano.com/. You can also see a mystery story film at https://vimeo.com/427192017.