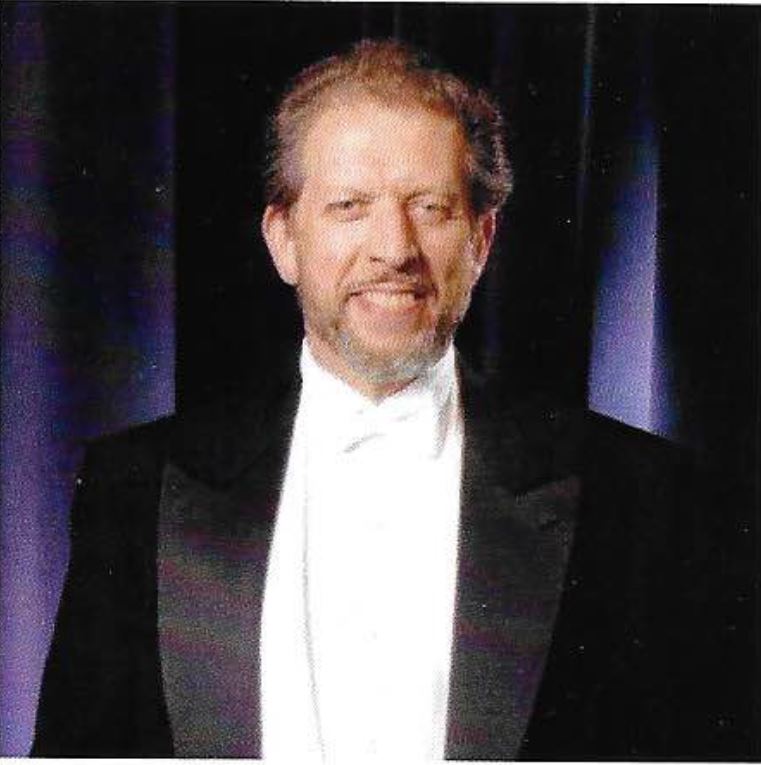 David Ramadanoff trained at the Cleveland Institute of Music, Temple University, and the Juilliard School. He began his career at the podium serving as Music Director of the Olney Symphony of Philadelphia and Assistant Conductor of the Syracuse Symphony, and leading the New York premiere of William Walton’s The Bear for the American Opera Center.

Appointed by SeijiOzaw as Assistant Conductor of the San Francisco Symphony, Maestro Ramadanoff rose to Associate Conductor under Edo de Waart. While at San Francisco Symphony, he made regular appearances conducting the subscription concert series. He was subsequently awarded the Leopold Stokowski Conducting Award as the Most Outstanding Young American Conductor, leading him to make his Carnegie Hall debut with the American Symphony. He has appeared with orchestras throughout the country to critical acclaim, including appearances with the Napa, Santa Cruz and Fort Collins (Colorado) Symphonies.

Maestro Ramadanoff continues to lead an active career in the Bay Area, where he recently completed a 31-year tenure (1983-2015) as Music Director and Conductor of the Vallejo Symphony, is Conductor of the newly formed California Sound Collective, and continues as Music director of Young People’s Symphony Orchestra in Berkeley as well as Master Sinfonia Cham er Orchestra.

Master Sinfonia Chamber Orchestra was established in 1965 under the direction of John Mortarotti to provide classical music of a high caliber to the communities of the San Francisco Peninsula.

Unlike a full symphony orchestra, which may number more than 100 musicians, Master Sinfonia typcally performs with around 36 musicians and is the size of a chamber orchestra for which early classical and modern composers often wrote. The smaller size of the esemble means the performance of each musician is crucial to the quality of the entire orchestra.

Throughout each concert season, the Maestro and his talented musicians provide skillful, professional quality performances covering a wide range of composers, from the 17th century right through to the 21st century. Audiences are able to experience many familiar pieces, as well as hear lesser-known or rarely played compositions of the masters in music.