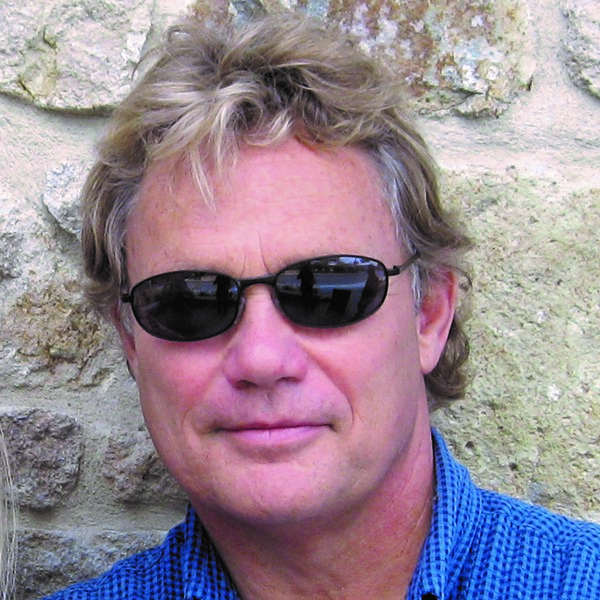 Michael Osborne is retired President and Creative Director of the Palo Alto based Michael Osborne Design. Established in 1981, the firm’s work in private label and brand package design has garnered awards from all major competitions, and has been recognized by many industry publications including a feature article in Communication Arts, 2011. Michael’s work is included in the permanent collections of the SFMOMA, the Cooper-Hewitt National Design Museum, and the Smithsonian National Postal Museum in Washington, D.C. Michael designed the 2002 and 2004 Love stamps, the 2006 Wedding stamp set, the 2007 Patriotic Banner and the Spectrum Eagle stamps for the USPS, and in April, 2015 his stamp set “From Me To You” was released. He has been a featured speaker at numerous design conferences, schools, and universities. Michael received his undergraduate degree at Art Center College of Design, 1978, and his MFA at the Academy of Art University, 2007, where he has taught advanced Package Design since 1991. In the summer of 2006 Michael was the recipient of the prestigious AIGA Fellow Award.